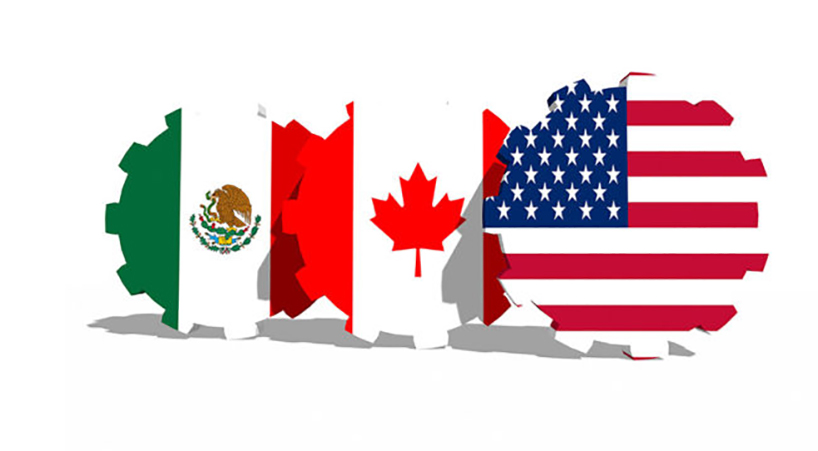 How T-MEC will affect U.S. companies operating in Mexico

The new agreement that replaces the North American Free Trade Agreement (NAFTA), which has been in operation since 1994, involved a year of negotiations between the countries of Mexico, the United States of America and Canada, and became valid on November 30, 2018, during the G-20 summit.

Mexico, through the legislative branch, was the first to approve the agreement, however, it took 19 months for the U.S. and Canadian congresses to respond. The new agreement contains modifications in some sectors and includes rules that were not seen in NAFTA.

Under NAFTA, 62.5% of a light car’s production was required to be made in one of the three countries to qualify for preferential tariffs. Unlike the T-MEC, where this figure was raised to 75%, generating changes in the rules of origin of the automotive industry. Therefore, under the new terms, U.S. companies will have to purchase a greater amount of inputs from one of the three countries that are part of the agreement, leaving aside the purchase of auto parts manufactured mostly in China and Korea.

Although it is not entirely clear how the new treaty will take concrete action on the labor annex, it is envisaged that the three countries will commit to implementing and enforcing labor standards and practices as established by the International Labor Organization. In this sense, for Mexico it was necessary to modify labor laws to include the right of workers to participate in collective bargaining activities, create independent bodies for the registration of union elections, among others.

Also, NAFTA included provisions that gave U.S. companies operating in Mexico and Canada the opportunity to challenge any government decision in an international tribunal, a major change, since the elimination of this option in the T-MEC puts Canadian and U.S. companies at the mercy of Mexican courts.

The new agreement will be valid for 16 years, but will be reviewed every 6 years. If the parties decide to renew it, it will be in force for the same period, but if a problem arises, a period of 10 years will be opened to negotiate a solution and if the three countries do not reach an agreement the T-MEC will expire.