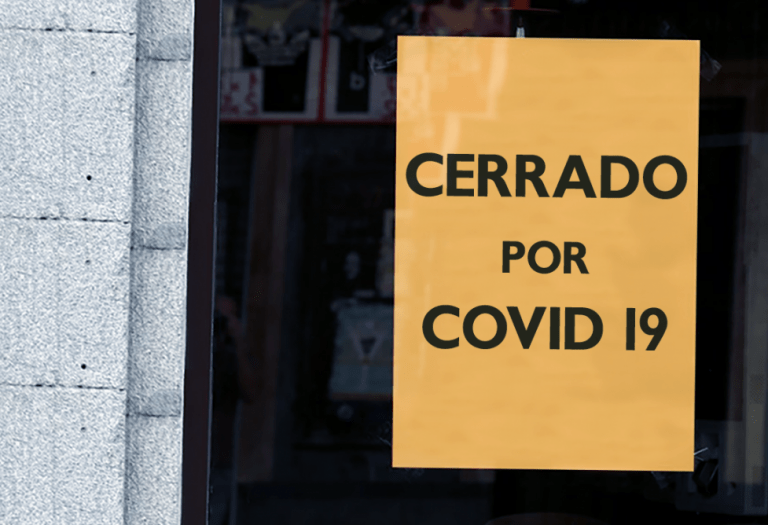 Amendments to the Civil Code of The State of Nuevo Leon regarding acts of god and Force Majeure, and its impact on Commercial Leasing

The pandemic that has caused millions of deaths and other economic and health consequences, governments have had to review and readjust their measures, guidelines, regulations, and have seen the need to create or modify laws to be able to be implemented or readjusted to situations like the one we are experiencing today. In the case of Nuevo Leon and our current civil legislation, there was an opportunity to modify certain its articles, since before October 2, 2020, no assumptions of such, as the one we are experiencing, were foreseen in terms of leasing or other commercial contracts that could be held and have not been able to proceed due to this same situation.

It is important to mention that said legislation had not foreseen to date any case partially or totally similar to what we are experiencing today globally and there was no need to establish or formalize this issue. Likewise, our priority as GPH is and will always be to keep all citizens and especially the firm’s clients informed, so that they have useful information when making decisions and legal projects. The modified articles of the Civil Code for the State of Nuevo León were article 2005 and article 2326.

Article 2005 only contemplated the fortuitous event (Acts of God) and force majeure was added to what said article said to be as follows: ” No one is obliged to fortuitous events(Acts of God) or force majeure, except when they have given cause or contributed to it, when they have expressly accepted that responsibility, or when the law imposes it on them”.

On the subject of leasing, article 2326 was modified, in which a second paragraph was added to the article in question in order to state as follows: “If the use of the thing is only partially prevented, the tenant may request a partial reduction of the rent, in the opinion of experts, unless the parties choose to terminate the contract, if the impediment lasts for the time set in the previous article”.

The tenants of real estate in which commercial activities are carried out and that are disturbed in the enjoyment of them as a result of the application of the emergency declaration of civil or sanitary protection issued by the competent authority, in which the cessation is ordered of the commercial operations of commercial line that is applicable, they may be entitled to a reduction of the rent during the time that the emergency declaration lasts and the prohibition of the opening of their businesses on the territorial district in which the property is located in terms of the agreement between the lessor and lessee or in the absence of an agreement, whatever the competent authority defines“.

Therefore, it can be deduced that each tenant who, due to a case of force majeure issued or declared by a competent authority, will have the right to a reduction of the amount given each month in consideration for the lease if his business were closed or operations ceased during this particular time.

These reforms were published on October 4, 2020 and entered into force on October 5 of this year as a result of the health emergency that is currently being experienced worldwide. Taking into account the above, it is advisable to apply said assumptions in the lease contracts that will be signed or their amending agreements to have a formality from the signatories regarding the steps to follow in the event of said assumption.