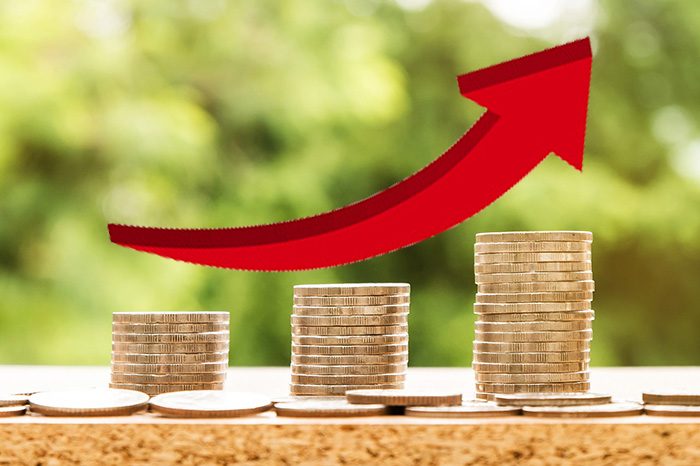 Implications of the New 2021 Minimum Wages in México

The minimum wage in Mexico of $123.22 pesos established for the year 2020, increased an inflationary percentage of 6% and an Independent Recovery Amount (IRM) of $10.46 pesos. This increase is in addition to those granted in 2019 of 16% and in 2020 of 20% that have allowed the recovery of purchasing power to continue and the National Commission of Minimum Wages (CONASAMI) used again the MIR factor (which was used for the first time in December 2016) to recover the purchasing power of workers that receive a general minimum wage to reach the welfare line suggested by the National Council for the Evaluation of Social Development Policy (CONEVAL).

The discussion on the relationship between trade and labor in the World Trade Organization (WTO) achieved important advances within the Free Trade Agreements since express obligations are established in minimum wages with their own reference without referring exclusively to international commitments under the International Labor Organization (ILO).

Likewise, in the negotiations for the treaty between Mexico, the United States of America, and Canada (T-MEC), the minimum wage was also one of the issues mentioned since it was one of the major concerns within the labor standards intended to be increased in Mexico.

However, one of the disadvantages to this increase in the minimum wage is the aforementioned “Lighthouse Effect,” which is described as “the transfer of increases in the minimum wage over the rest of the salary distribution, especially over the income of the workers, whose salary is the above-said indicator.”

This implies that if the minimum wage is increased, other wages and prices will also rise. According to the Bank of Mexico, this new salary distribution may induce companies to raise their products’ prices due to increased labor costs and the indirect increase in prices of immediate goods and services.

According to the Economic Commission for Latin America and the Caribbean (ECLAC), if both wage and price growth are realized, there would be no benefit for workers, but rather the opposite, there would be other disadvantages.

However, companies can take different paths to reduce inflation on wages, such as reducing operating expenses, advertising to fill vacancies, and training expenses, among others. Job loss could be a possible scenario since a higher minimum wage could lead companies to hire fewer workers.

ECLAC provided a solution to avoid adverse results in the economy, which consists of making “modest” increases to destabilize local and personal economies.

This issue is of vital importance to the ILO, which mentions that following the effects of the minimum wage “is a key element of any system based on factual data,” since it not only has repercussions on the pockets of those who receive this amount but on a myriad of economic and social variables of the entity.

In 1970, the ILO, during its general conference, granted certain criteria to determine the level of minimum wages, which are: