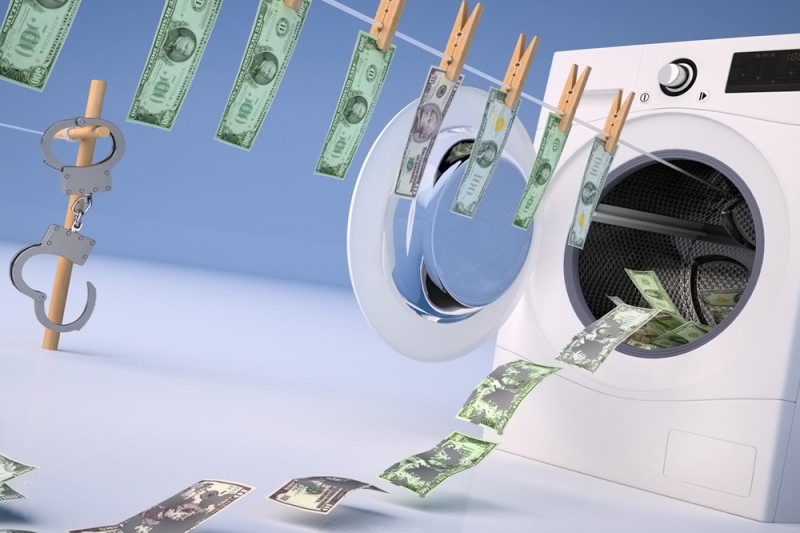 Money laundering is a process in which different economic, financial and commercial transactions are carried out with the purpose of having the appearance of legality to illicit resources, it should be noted that resources of illicit origin are all those generated by some type of crime .

The financing of terrorism, for this part, consists of seeking resources, whether legal or not, to facilitate the development of terrorist actions.

In Mexico, the one who regulates the prevention of money laundering in general is the LFPIORPI Federal Law for the Prevention and Identification of Operations with Resources of Illicit Origin; We bear in mind that the Prevention of Money Laundering (PLD) is not a tax issue, despite the fact that registrations and notices are presented on the platform of the Tax Administration Service (SAT), among others. The SAT is the supervisor of the LFPIORPI.

Among the particularities that emerge from the LFPIORPI is that there are obligated subjects and vulnerable activities.

Vulnerable activities are economic activities that due to their nature and characteristics may be a possibility for the entry of money obtained from illicit sources.

An obligated subject is one who, by law or regulation, must comply with a special compliance regime to help the authorities fight crimes such as money laundering, corruption, and terrorist financing.

The information provided by the obliged subjects is the basis for strengthening efforts to identify, analyze, supervise and prevent money laundering and the financing of terrorism.

Although there is no official figure of what money laundering represents in Mexico, according to various researches and official reports, it can be concluded that around 50,000 million dollars are laundered each year in the country (INACIPE), which is why it is very important that we know, if our professions or activities are established as obligated subjects or vulnerable activities, and if we are part of them, to know the obligations that we contract to avoid a legal problem and contribute to the prevention of money laundering.