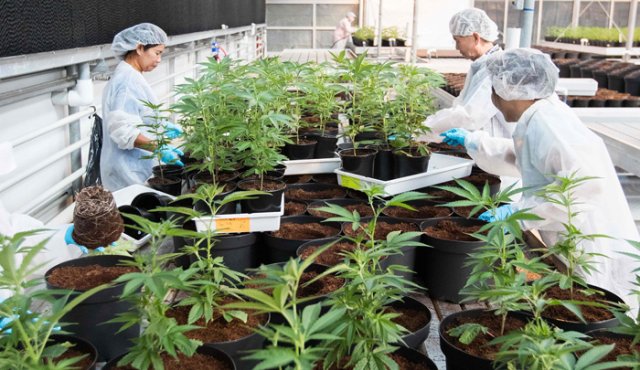 Points to highlight of the Regulation of the General Health Law on Sanitary Control for the production, research and medicinal use of Cannabis and its drug derivatives

In Mexico, the regulation of marijuana has been developing slowly and gradually compared to other countries, however, it is the Supreme Court who, through various Jurisprudences, has declared that the prohibition of the recreational use of marijuana threatens the free development of the personality.

This prohibition is contemplated in the General Health Law, however it is precisely the Supreme Court who in an interpretation of the articles that prohibit the recreational use of marijuana, mainly points out that said ordinance contemplates an administrative prohibition that implies a generic class of acts of consumption (any act of consumption), that is, it prevents the consumption of marijuana in any circumstance, but is intended to limit itself to discouraging certain behaviors or to establish prohibitions in more specific cases, such as driving dangerous vehicles or instruments under the influence of the substance, consume it in public places or induce third parties to also consume it. In other words, the “system of administrative prohibitions” configured by the articles that absolutely prohibit the recreational use of marijuana is highly supra-inclusive, as it regulates circumstances that are not based on the protection of the rights of third parties or public order. Consequently, it is an unnecessary measure in achieving its end.

In other words, the recreational use of marijuana is allowed as long as it does not threaten third parties.

Once the Supreme Court took that important step, on January 13, 2021 comes into force the Regulation of the General Health Law on Sanitary Control for the Production, Research and Medicinal use of the Cannabis and its Pharmacological Derivatives, here we show the most important points to take into account of this new Regulation:

If you have as your objective any of the activities indicated in the corresponding Laws and the Regulations on the production, import, export, commercialization and/or any other related to cannabis and its compounds, do not hesitate to contact them.