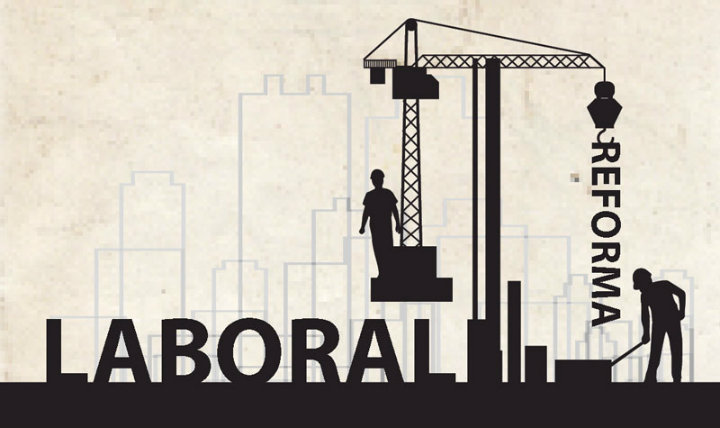 Most important aspects of the Labor Reform

The Organic Law of the Federal Center for Labor Conciliation and Registration, one of the key institutions of the reform of the Federal Labor Law, which will allow the disappearance of the Conciliation and Arbitration Boards, in accordance with fraction XX of article 123, section A, of our Constitution, which was amended in 2017, the resolution of conflicts between workers and employers will be in charge of the labor courts of the Federal Judicial Power or local courts of the federative entities.

The Federal Center for Labor Conciliation and Registration (CFCRL) “is an arm that protects union freedom and democracy”, which will allow compliance with the new requirements of the trade agreement between Mexico and the United States and Canada (T-MEC).

Part of this transformation or of the new reform to the Federal Labor Law, is the creation of a new body that, in addition to keeping the records of unions and collective contracts at the national level, will monitor that union rights and collective interests are respected. of workers, through free and democratic processes.

The Center will also handle conciliation at the federal level.

The pre-judicial conciliation procedure will have the purpose of agreeing to the parties to reach an agreement, and the conciliation should not last more than 45 calendar days and in the event of no conciliation, said center will issue a certificate, which will be necessary that the worker present at the trial stage before the labor courts; This procedure is necessary to go to court, except for the exceptions set forth in article 685 Ter of the amended Federal Labor Law.

In addition to conciliatory actions, the Federal Center for Labor Conciliation and Registration will be in charge of keeping the record of all collective bargaining contracts, law-contracts, internal labor regulations, and those of trade union organizations, as well as the record of acts and procedures carried out by companies and unions.

Another of its attributions is to assist workers in the election procedures of their union leaderships, as well as to verify compliance with the democratic principles that these groups must observe, in addition to issuing trade union representativeness certificates.

The workers affiliated to a trade union organization may cast a personal, free, direct and secret vote for the election of their board of directors, to know and approve their collective labor contracts, among other democratic processes. No more mock unions.

Workers will be consulted by personal, free, secret and direct vote to:

This Conciliation Center will also be in charge of issuing opinions on the performance of conciliation procedures, in addition to establishing specific methodologies that promote alternative dispute resolution between workers and employers.

END_OF_DOCUMENT_TOKEN_TO_BE_REPLACED

Foreign Investment in Mexico: a Representative Office, Branch or Subsidiary with Foreign Capital

Mexico is currently ranked as the ninth country in the world that received the largest amount of...

END_OF_DOCUMENT_TOKEN_TO_BE_REPLACED

One of the main objectives of the Energy Reform is to promote the market and increase competition,...

END_OF_DOCUMENT_TOKEN_TO_BE_REPLACED

Benefits of having A Multiple Purpose Financial Company (SOFOM)

The vast majority of investors in Mexico know what a SOFOM is, however, it is important to define...

END_OF_DOCUMENT_TOKEN_TO_BE_REPLACED

In the past days an application was presented to enlarge for a period of 30 days the previous term...

END_OF_DOCUMENT_TOKEN_TO_BE_REPLACED 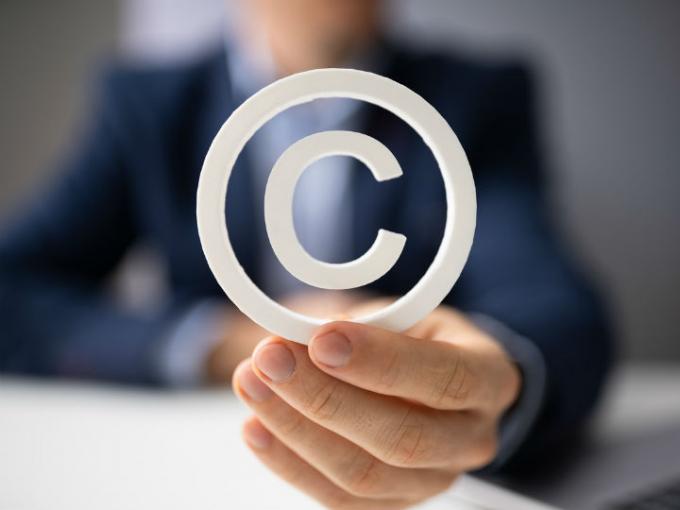 Why and when I have to present the trademark statement of Use to the IMPI?

The Trademark statement of Real and Effective Use aims to carry a better control of the granted...