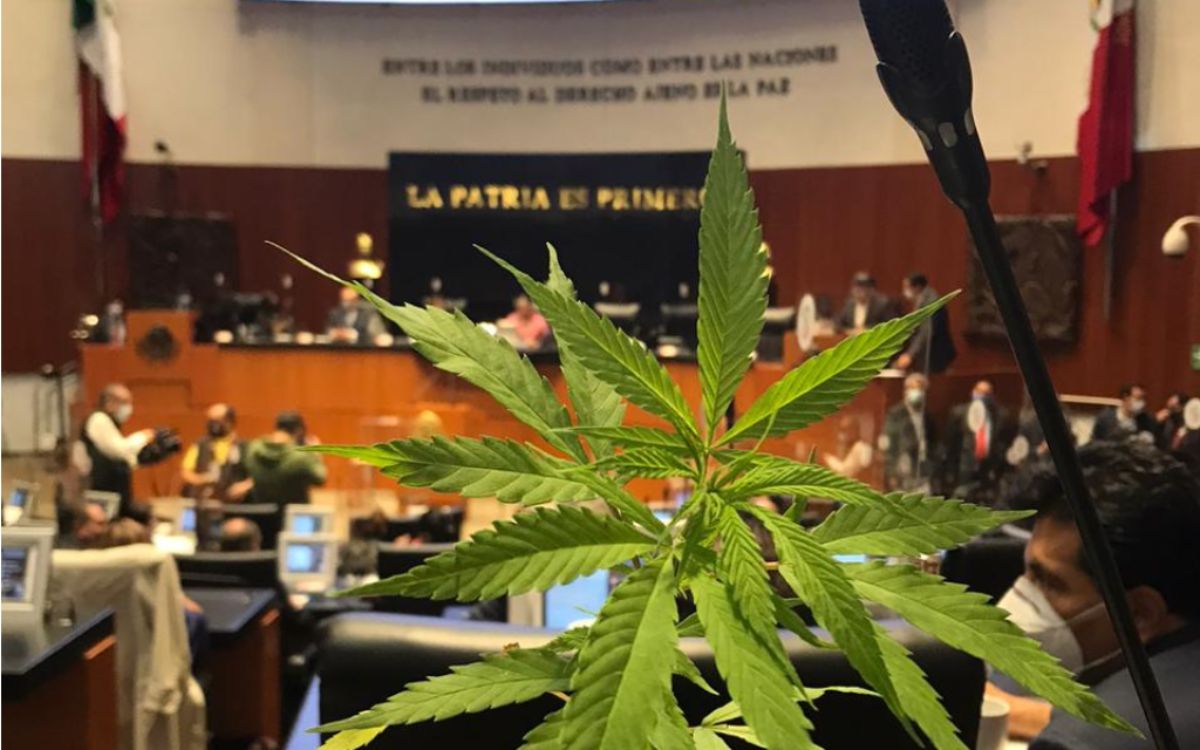 Undoubtedly, and despite the fact that the Senate of the Republic has yet to approve the Decree enacting the Federal Law for the Regulation of Cannabis and reforming and adding various provisions of the General Health Law and the Federal Criminal Code approved in general by the Chamber of Deputies on March 11, 2021, Mexico has taken a great step forward in terms of regulating the recreational use of marijuana.

But also prior to said decree, on January 12, 2021, the Regulation of the General Health Law regarding sanitary control for the production, research and medicinal use of cannabis and its pharmacological derivatives was published in the Official Gazette of the Federation, which as mentioned in previous articles aims to establish the guidelines through which, The objective of this law, as mentioned in previous articles, is to establish the guidelines through which people who wish to engage in the production of marijuana, have a specific regulation that prevents the commission of a crime, but above all, have a tool that makes research on the benefits of cannabis, which has proven to have more benefits than harm to the health of those who consume it, grow in depth.

The regulations mentioned in previous paragraphs are part of the actions taken by the Ministry of Health and the Federal Commission for the Protection against Health Risks (Cofepris) to comply with the decision 57/2019 of the Supreme Court of Justice of the Nation (SCJN) and are intended to comply with six essential points: regulation, control, promotion, recreational use, commercialization through the industry and health surveillance of cannabis as a raw material, its pharmacological derivatives and cannabis medicines.

There is still a long way to go in terms of the necessary reforms to the corresponding Laws and Codes to harmonize them with the new Regulations, as well as a broad criterion of the authorities when granting the necessary permits or even judging the possible commission of a crime with the possession of cannabis beyond what is allowed or even the issue of cannabis tourism that has occurred in other countries, that is, to prevent the recreational use of marijuana by foreigners from harming third parties.

It is also important to raise awareness among adults, parents and young people about the recreational use of marijuana without harming third parties and always within the framework of legality that the laws and regulations allow.

By way of conclusion, it is exciting and generates great expectations the reforms recently published and discussed in the Chambers also by the fact of the economic growth that the cannabis industry will generate in Mexico within the framework of legality, especially for the benefits that are still to be discovered; there is a long way to go but it is inevitable the generation of great expectations for the production of marijuana, so if you have any questions about the requirements to create your industry, market the compounds or create your cannabis production company do not hesitate to contact us.