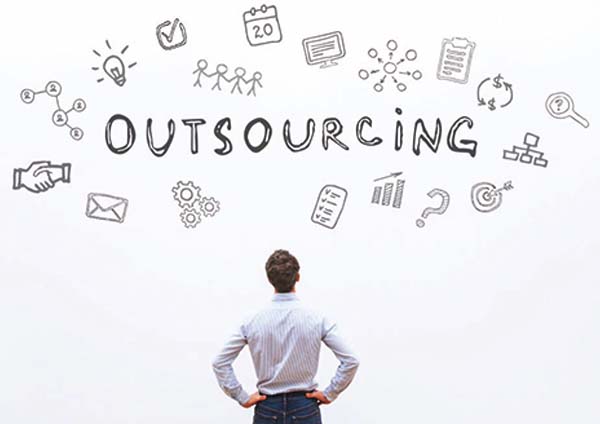 Undoubtedly with the recently published labor reform, the terms outsourcing and insourcing have become part of the everyday vocabulary of both lawyers and workers, however, for the latter the terms are not always clear, so let’s start with the basics, what does each one mean?

Outsourcing is a way of working where companies outsource some of their activities through subcontracting. It is an anglicism that is divided into out “out” and source “source”, that is, external source. In this sense, it is the process by which companies outsource several of their activities through external companies that are responsible for providing resources for the specific area required.

Now, insourcing is one of the forms of labor outsourcing that involves “creating a company within the group of companies that absorbs all the payroll and invoices for that service. The problem with insourcing is that it was a simulation since it mocked the rights of the workers by disguising who the real employer was in the hiring process, which resulted in a problem when filing a lawsuit because they did not know who the employer was.

Thus, under this hiring scheme many companies managed their human capital and even continue to do so, which is now illegal and in violation of labor and tax regulations.

This is derived from the Decree published on April 23, 2021, which, among other things, expressly prohibits the subcontracting of personnel.

This initiative has an impact on the Federal Labor Law, the Social Security Law, the Law of the National Workers’ Housing Fund Institute, the Income Tax Law, the Value Added Tax Law, the Federal Tax Code, the Federal Law of Workers in the Service of the State and the Law Regulating Section XIII Bis of Section B of Article 123 of the Mexican Constitution.

Among the main aspects is expressly included:

With this reform, several doubts have arisen mainly to the employers that have been performing these outsourcing and insourcing activities, so, in case you have doubts about your rights as a worker or a labor restructuring for your company, do not hesitate to contact us and we will be glad to solve them.