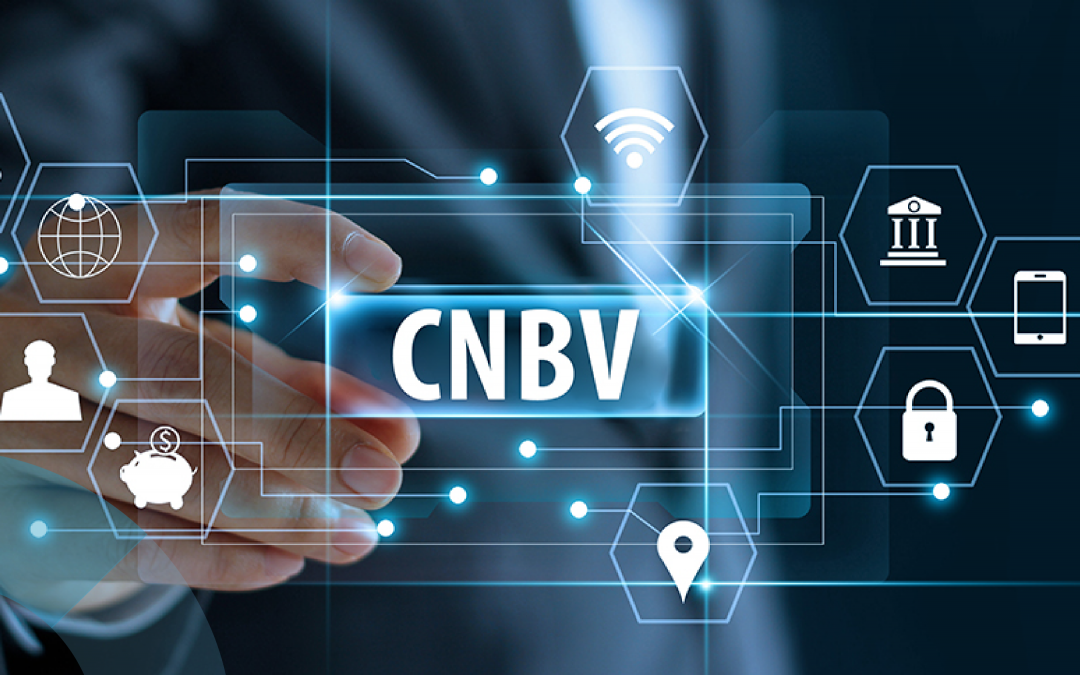 If a company’s intangible resources are managed correctly, it can be said that it will achieve a superior competitive advantage over other companies. To be able to manage these values it is important to know them, they are characterized by:

In short, and as can be seen, intangible resources are an essential part of any company, since thanks to them a brand value is achieved that better positions the company within its market. For this reason, investment in intangibles such as training, patents and strategies allow a greater competitive advantage capable of generating a greater number of sales. 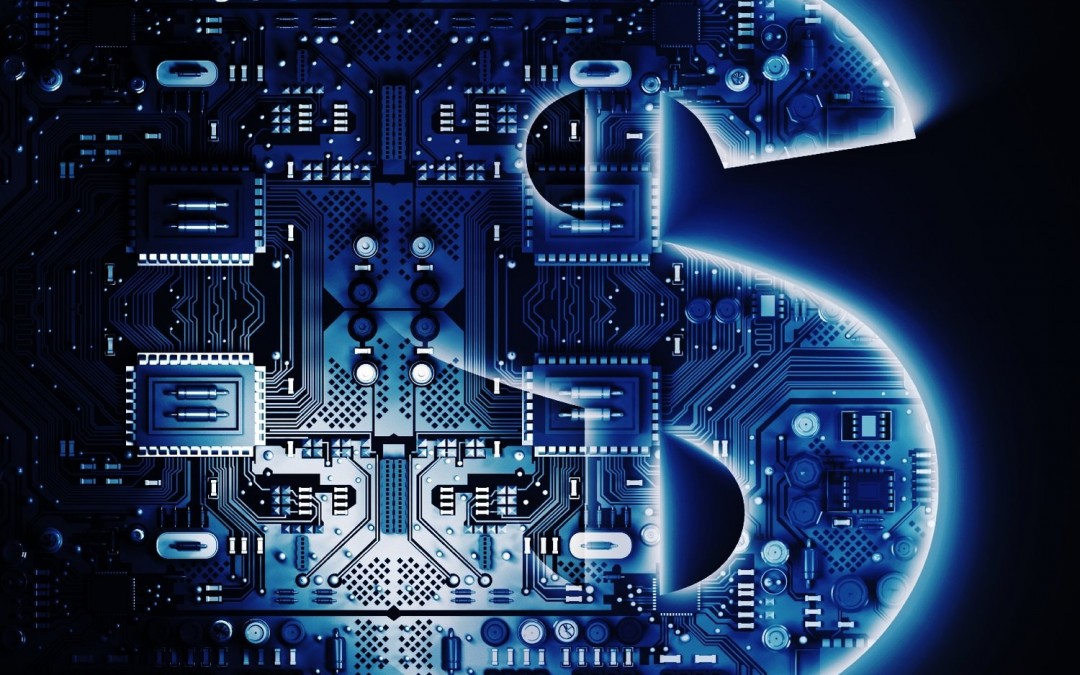 The term FinTech is an abbreviated conjunction of the terms “finance” and “technology” in English and refers to any business that uses technology to improve or automate financial services and processes.

FinTechs are part of the evolution of traditional business models towards a digital world. It refers to companies that, through new tools and platforms, develop financial solutions and services, which, for example, enable payments, loans, investments, financial consulting, insurance, among others, through digital means.

Some of the benefits of FinTech technology are agility and efficiency in processes.

The Law to Regulate Financial Technology Institutions (LRITF) aims to regulate the financial services provided by the ITFs, their organization, operation and functioning and the financial services subject to any special regulations that are offered or carried out by innovative means and is based in the principles of inclusion and financial innovation, promotion of competition, consumer protection and prevention of illicit operations.

To organize and operate as a Financial Technology Institution (ITF) it is necessary to obtain authorization from the National Banking and Securities Commission (CNBV), prior agreement of the Inter-institutional Committee, which is made up of public servants from the Ministry of Finance and Credit. Public (SHCP), the Bank of Mexico (Banxico) and the (CNBV).

Those interested in obtaining authorization to act as ITFs must be Corporations constituted or intending to be constituted as such, in accordance with Mexican legislation and that in their bylaws:

The legal entities constituted in accordance with the Mexican mercantile legislation, other than the ITFs, the Financial Entities and other subjects supervised by any Supervisory Commission (the CNBV, CONSAR, CNSF and CONDUSEF), with respect to their areas of competence) or by Bank of Mexico (Banxico), must obtain authorization so that through the figure of Novel Models they carry out any activity whose performance requires an authorization, registration or concession in accordance with the LRIFT or by another financial law.

For more information do not hesitate to contact us. 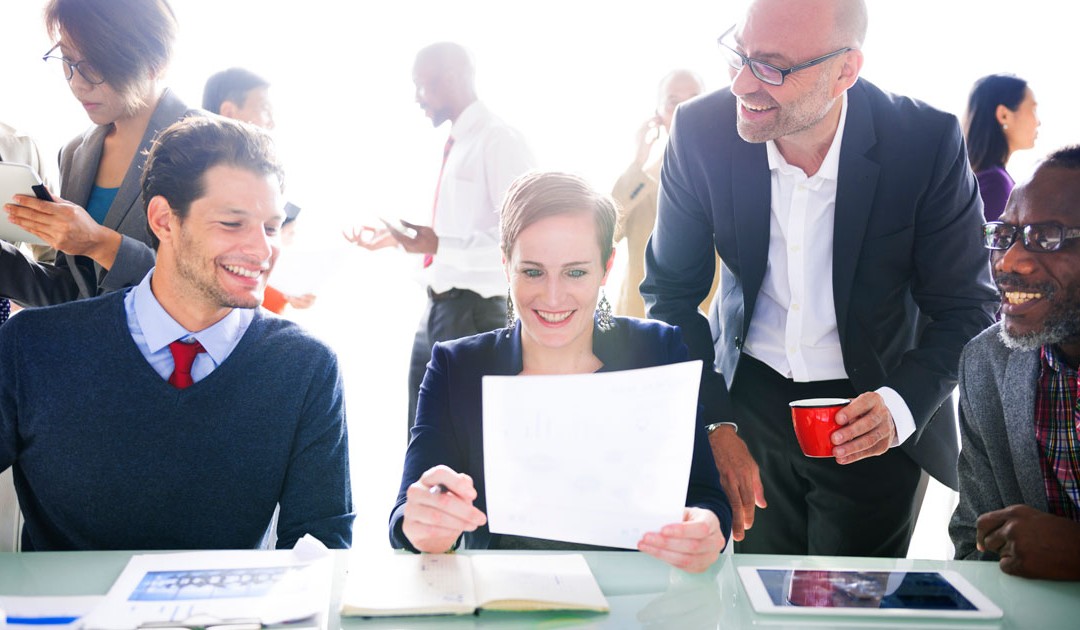 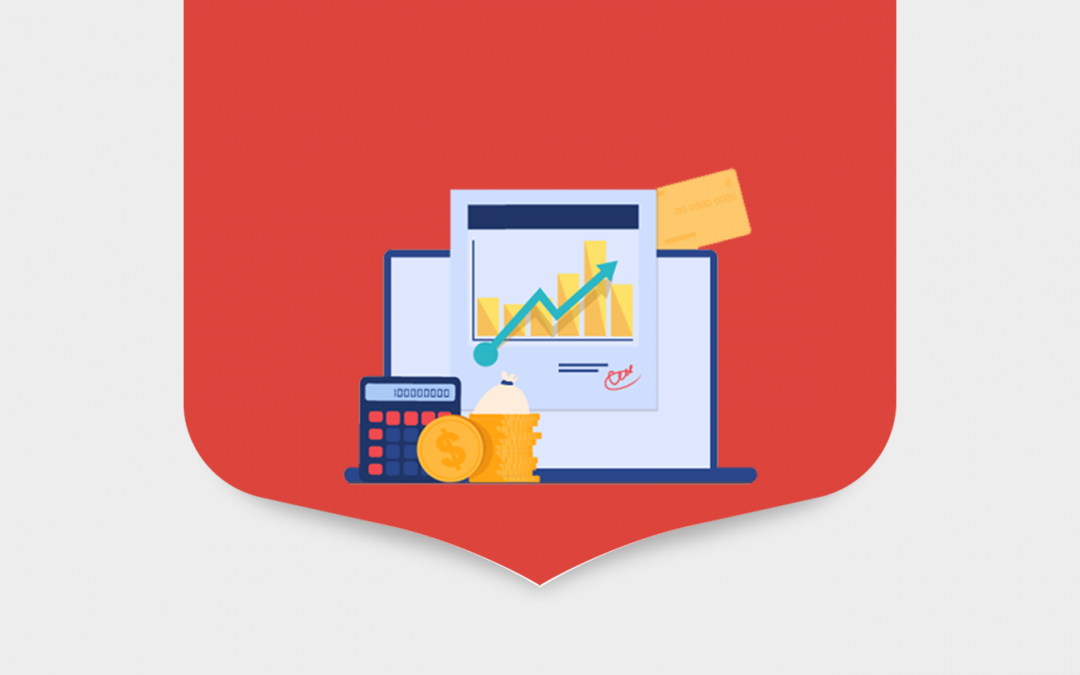