As the title of this document mentions, we will be able to visualize the type of companies with the highest occupation in the current market, which belong to the commercial branch and existing under Mexican legislation, based on the fact that, to create, or design any business or corporate entity, the way to do it is by turning it into a company depending on the service core, since this defines with greater certainty the legal regime that the company will have.

In Mexico there are two most common types of commercial companies, which are detailed below: 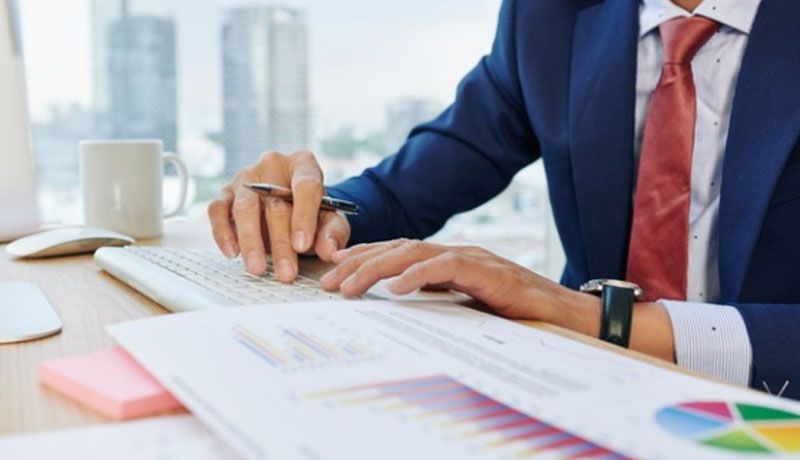 This procedure is contemplated in the Commercial Bankruptcy Law, created with the main purpose of preventing the generalized breach of payment obligations by merchants from putting their operational continuity at risk, and that of other companies or merchants with whom they maintain a business relationship.

There are three stages in the Bankruptcy procedure.

1. The initial or declaration of commercial bankruptcy.

2. The conciliation, whose purpose is to achieve the preservation of the merchant’s company through the agreement that he signs with his recognized creditors; Y

3. Bankruptcy: whose purpose is the sale of the merchant’s company, its productive units or the assets that comprise it for payment to creditors.

Then, to be declared in commercial bankruptcy, several assumptions are required:

• The existence of a merchant

• The generalized non-compliance of that merchant in the payment of its obligations and,

• The plurality or multiplicity of creditors of the merchant.

The Commercial Bankruptcy can be requested by the merchant who has defaulted on his payment obligations with two or more different creditors; It can also be requested by any of the creditors, or by the Public Ministry, in the following cases:

• That past due obligations are at least 30 days past due.

• That they represent 35% or more of all the obligations in charge of the merchant on the date of presentation of the request.

• Not having assets (of which are listed below) to meet at least 80% of past due obligations.

The requirements of the lawsuit are the same that, in general terms, must contain the initial promotions of this class. However, these insolvency lawsuits vary in terms of the documents that the petitioner must attach to it, such as financial statements, a list of creditors and debtors, and inventory of their assets and real estate, among others.

The day after the judge admits the claim, he must send a copy of it to the Institute, ordering it to designate a visitor within the five days after receiving said communication, in the same way, within the same period, he must inform it to the fiscal authorities.

A visitor will be appointed and he will designate his assistants, the Institute must inform the judge and the designated visitor, the judge will issue an agreement and order that a visit to the merchant will be carried out, which will have the purpose that the visitor:

These may consist of the prohibition of making payments to the intervention of the box, among others.

Without the need for a citation, the judge will dictate within the five days following the expiration of the pleadings term, the corresponding sentence, considering what has been stated and proven and especially the opinion of the inspector.

The conciliation stage will have a duration of one hundred and eighty-five calendar days, counted from the day on which the last publication in the Official Gazette of the Federation of the commercial bankruptcy judgment is made, and a conciliator must be appointed who must seek that the merchant and his recognized creditors reach an agreement.

The merchant in commercial bankruptcy will be declared bankrupt when:

• The merchant himself requests it;

• The term for conciliation and its extensions if they have been granted, without submitting to the judge, for approval, an agreement in terms of the provisions of this Law, or;

• The conciliator requests the declaration of bankruptcy and the judge grants it. 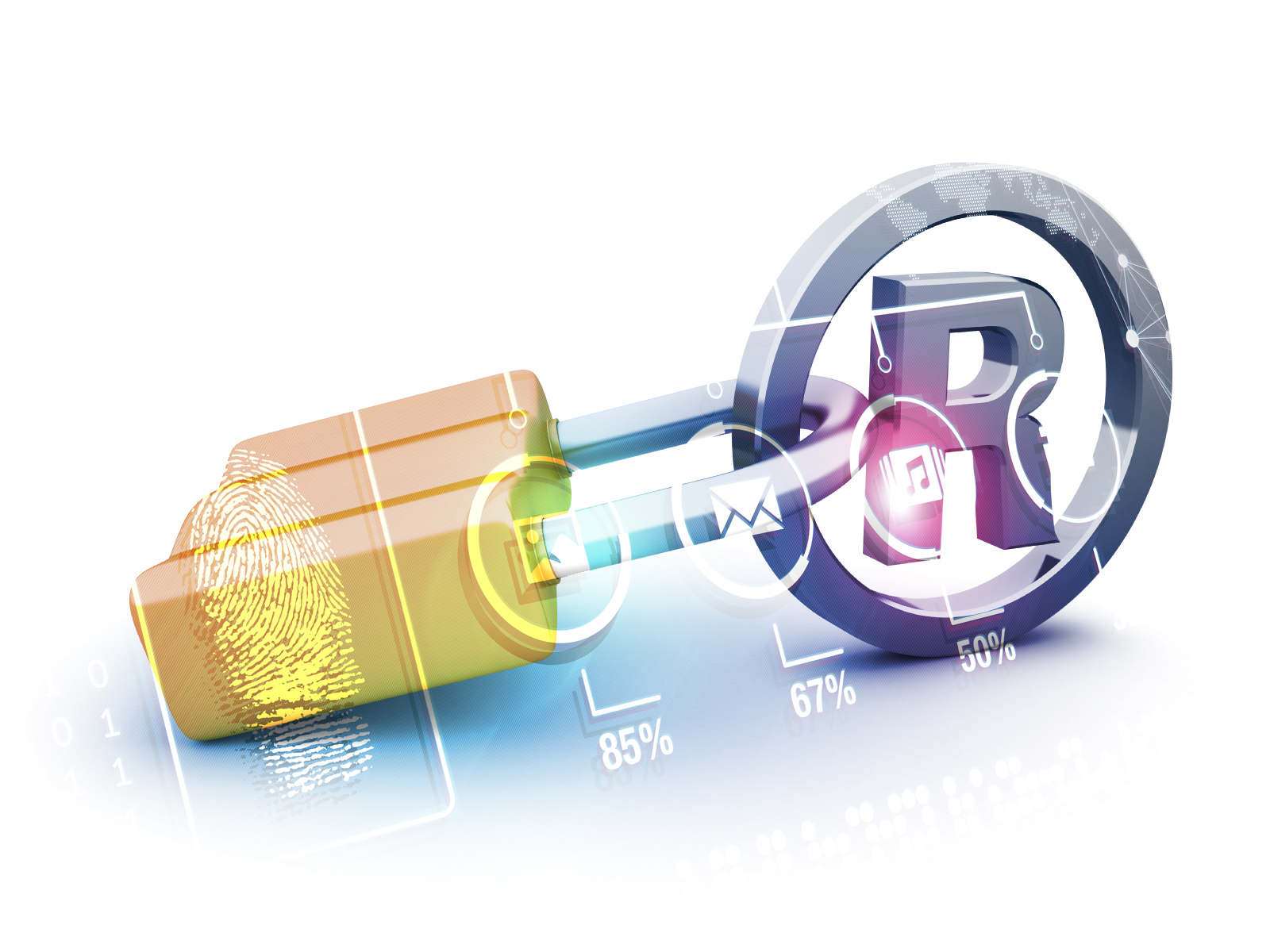 General aspects of the Distinctive Signs

Distinctive signs are symbols, words, phrases, figures and smells that are used in industry or commerce to distinguish a product, service or establishment.

In Mexico, distinctive signs are protected through different figures such as Commercial slogans and trademarks.

The Federal Law for the Protection of Industrial Property in its article 201 defines commercial slogans as “the phrases or sentences that are intended to announce to the public commercial, industrial or service establishments or negotiations, products or services, to distinguish them from others of the same species or class in the market. “

Commercial slogans also called slogans in the field of advertising can be protected through a procedure before the Mexican Institute of Industrial Property (IMPI) and their protection has a validity of 10 years counted from their granting, which may be renewable in periods of the same duration.

Trademarks are “signs perceptible by the senses and capable of being represented in a way that allows determining the clear and precise object of the protection, which distinguishes products or services from others of the same kind or class in the market”, this in relation to the article 171 of the aforementioned law, this definition changed with the reform of August 2018, where since this reform the distinctive signs susceptible of protection are the following:

Like commercial slogans, trademarks have a 10-year renewable protection, however, its use must be used, otherwise if it is not used for 3 consecutive years, it will expire, the procedures for obtaining the exclusive use of a trademark are carried out through the IMPI and last approximately 6 months. 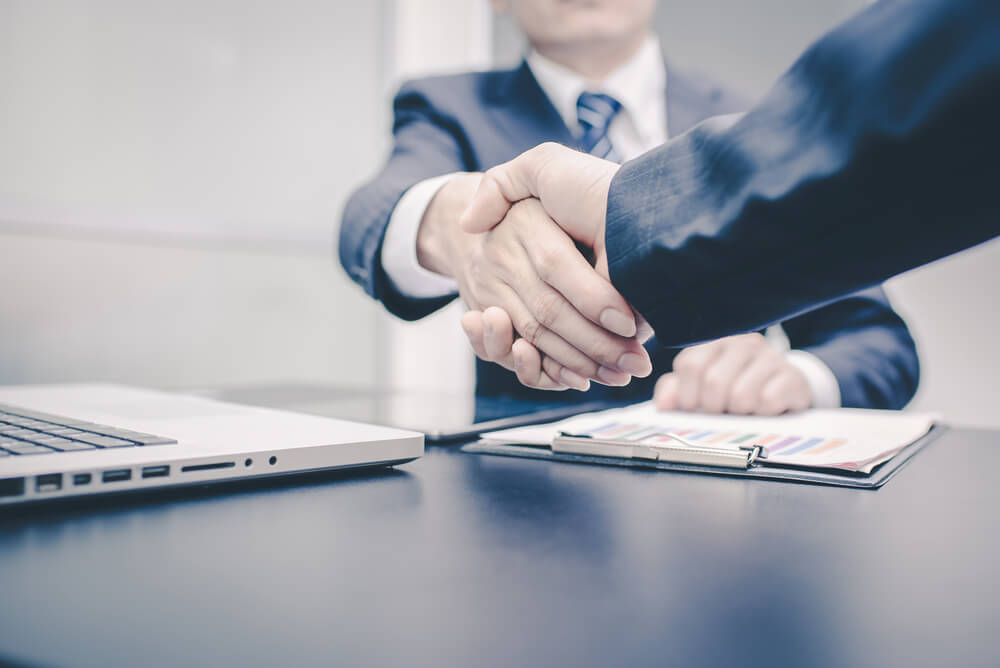 Arbitration as a technological tool in conflict resolution

In our country, our judicial justice system has highlighted the importance of implementing new forms or procedures that serve as means of dispute resolution or conflict. These new methods are called “alternative dispute resolution means.”

Arbitration is precisely one of those alternative means of dispute resolution, through which the parties, by mutual agreement, undertake to validate and settle their differences through a third party that is impartial to their conflict, this third impartial he is known as an arbitrator. The arbitrator collaborates with the parties, so that they can agree on a solution to the conflict through mediation.

At present, it is sought that the resolution of conflicts is a process that is more beneficial for the parties considering that there is a mutual agreement between them, but that it is also a more agile process, and it is this last characteristic that leads us to propose that said arbitration may be carried out through electronic means.

The fact that the arbitration is carried out through electronic means represents some advantages and disadvantages in the procedure. Among the advantages that are identified, we can mention the following:

Among the disadvantages, we can identify the following:

The current situation derived from the pandemic has highlighted the importance and especially the usefulness of arbitration through electronic means, identifying it as one of the most viable forms of conflict resolution. 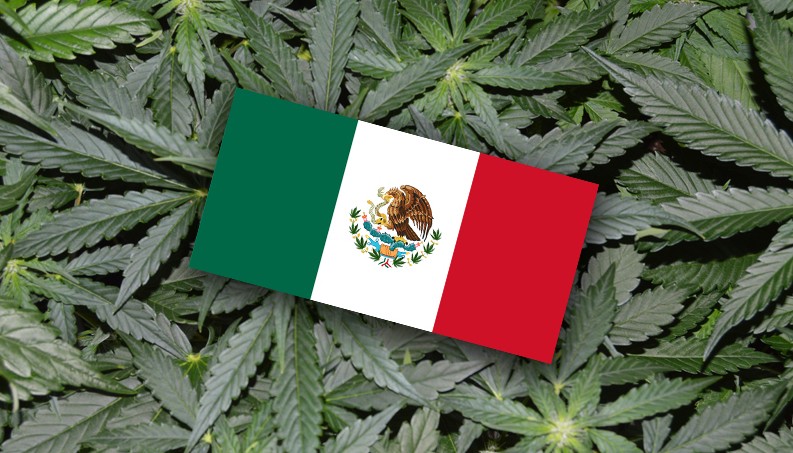 On November 19, 2020, the Senate of our country generally approved the opinion issuing the Federal Law for the Regulation of Cannabis, as well as some reforms and modifications to the General Health Law and the Federal Criminal Code. The approval was given with 82 votes in favor, 18 against and 7 abstentions.

The relevant points of the approved Cannabis regulation proposal are the following:

Likewise, it seeks to provide priority attention and guarantee the protection of groups in situations of vulnerability and disadvantage, including: children, adolescents, the elderly, people with disabilities, the LGBTTTI + community, indigenous peoples and communities, peasants as well as agrarian communities.

2. The main objective of the regulation is to promote peace and security in society, as well as to contribute to the reduction of the illegal cannabis market and as a consequence of organized crime, corruption and violence.

3. Under a public health approach, the aim is to combat the problematic consumption of Cannabis, for which policies and measures for prevention, treatment, rehabilitation and even social reintegration will be implemented.

4. The regulation on the productive chain of Cannabis, its derivatives and its consumption will be in charge of the Ministry of Health through a newly created Institute that is the Mexican Institute for the Regulation and Control of Cannabis (hereinafter the “Institute”). This Institute will be a decentralized body and the holder will be freely appointed and removed by the holder of the Ministry of Health.

5. People of legal age may consume psychoactive Cannabis only in their home, as long as it is not done in front of a person under 18 years of age or any person who is unable to expressly express their free and informed consent, this is does in order to avoid the harmful impact of secondhand smoke.

6. Regarding personal use or self-consumption, it is limited to the amount of 6 psychoactive Cannabis plants, as well as the product of the plantation harvest per person, which must be kept in the home or house of who consumes it.

In the event that more than one consuming person of legal age lives in the home, the amount of psychoactive Cannabis plants and the product of the plantation harvest may not exceed 8 plants.

8. Cannabis consumers will not be required to have physical barriers in their homes or houses that prevent other non-consumers from inhaling the smoke.

9. In the same way, the power given to the Public Ministry to carry out home searches of registered consumers was eliminated.

The licenses for cultivation, transformation and commercialization are mutually exclusive; however, licenses for the export or import of non-psychoactive Cannabis are exempt from this provision, which may be granted with another type of license.

11. In the cases in which a person is in possession of more than 28 and up to 200 grams of psychoactive Cannabis, it will have to be referred to the competent administrative authority, in accordance with what is established by the Law of Civic Culture in the City of Mexico or its counterpart in the Federal Entities, and a fine ranging from 60 to 120 times the daily value of the Measurement and Update Unit (UMA) will be imposed.

Possession of psychoactive Cannabis will only be criminally punishable when it exceeds 200 grams, from 201 grams to 28 kilos, it is considered possession for drug dealing and from 28 kilos onwards, it will be considered drug trafficking.

12. One of the most relevant changes is that people who have been prosecuted or sentenced for simple possession may be released. In addition to the above, within a period of 6 months from the entry into force of the decree of Law, the criminal records of these people must be eliminated.

13. The sowing, cultivation or harvesting of marijuana plants will not be criminally punishable when these activities are carried out for medical and scientific purposes. Similarly, hemp was removed from the list of psychoactive substances.